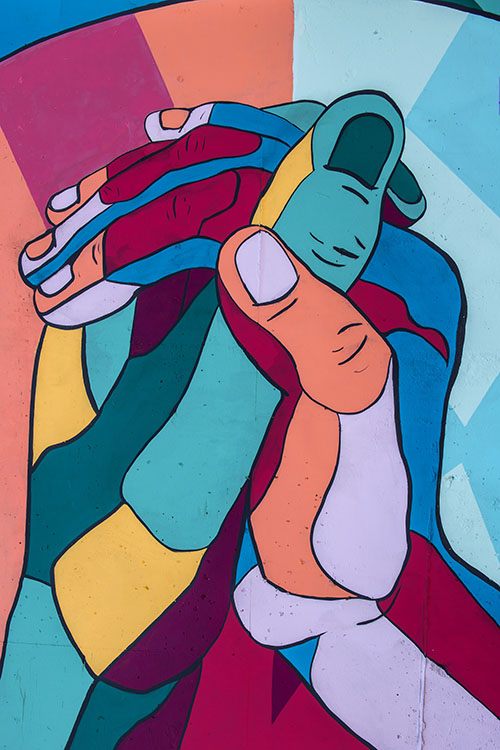 At the City of Huntington Beach, we strive to meet the highest standard when it comes to establishing diversity, equality, and inclusion within our community.

The City continues to work towards policies and programs to meet this standard and create a welcoming environment where every resident, business owner and visitor is valued and respected. We wish to send the message that we embrace their diverse backgrounds, including ethnicity, gender, sexual orientation, religion, age and ability. Through open dialogue, the City aims to form new bonds and achieve our goals together as One HB.