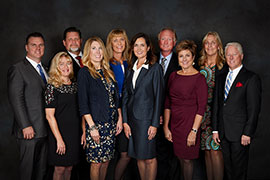 
Learn "hands on" about the HBPD by participating in the Citizens Academy.  Each session is 11 weeks long and is offered twice a year.  Learn about Patrol, Traffic, Vice, SWAT, K-9, Aero and more!  Apply here.