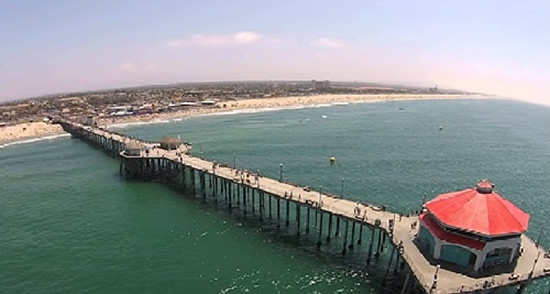 The City of Huntington Beach has a certified local coastal program, which is divided into two components:

The coastal element includes a land use plan and goals and policies to be used by decision-makers when reviewing coastal related issues and proposed development within the Coastal Zone boundary. The Huntington Beach Coastal Element was initially certified by the California Coastal Commission in 1985 and last comprehensively updated in 2001.

Coastal Element - As Amended through 2011

The implementation program includes the Huntington Beach Zoning and Subdivision Ordinance (HBZSO), zoning map, and specific plans that include areas within the Coastal Zone. The City’s coastal zone includes eight specific plan areas, six of which have been certified by the Coastal Commission. The implementation program must be consistent with the goals and policies of the coastal element and land use plan.

Specific Plans in the Coastal Zone

? A portion of Holly Seacliff (SP9) 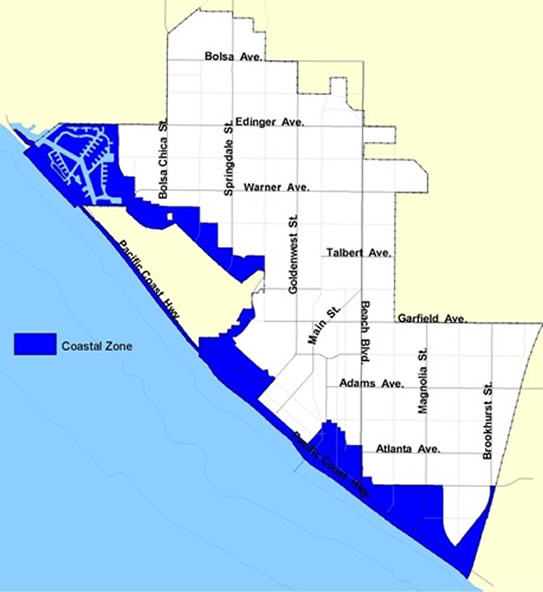