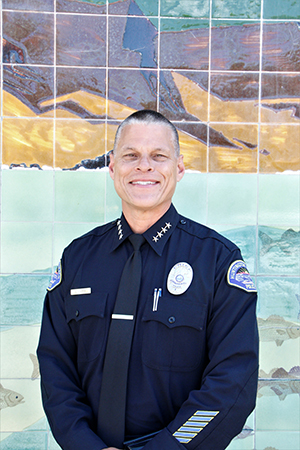 Most recently, Mr. Parra served as the Chief of Police for the City of Alhambra. While in Alhambra, Mr. Parra implemented the Area Command Model for responsible policing, allowing for greater accountability and community involvement. He also enhanced the City’s homeless outreach efforts by partnering officers with mental health clinician to better address the needs of unhoused persons.

Mr. Parra resides in Huntington Beach and enjoys spending time with his wife and three children during his off-duty time. 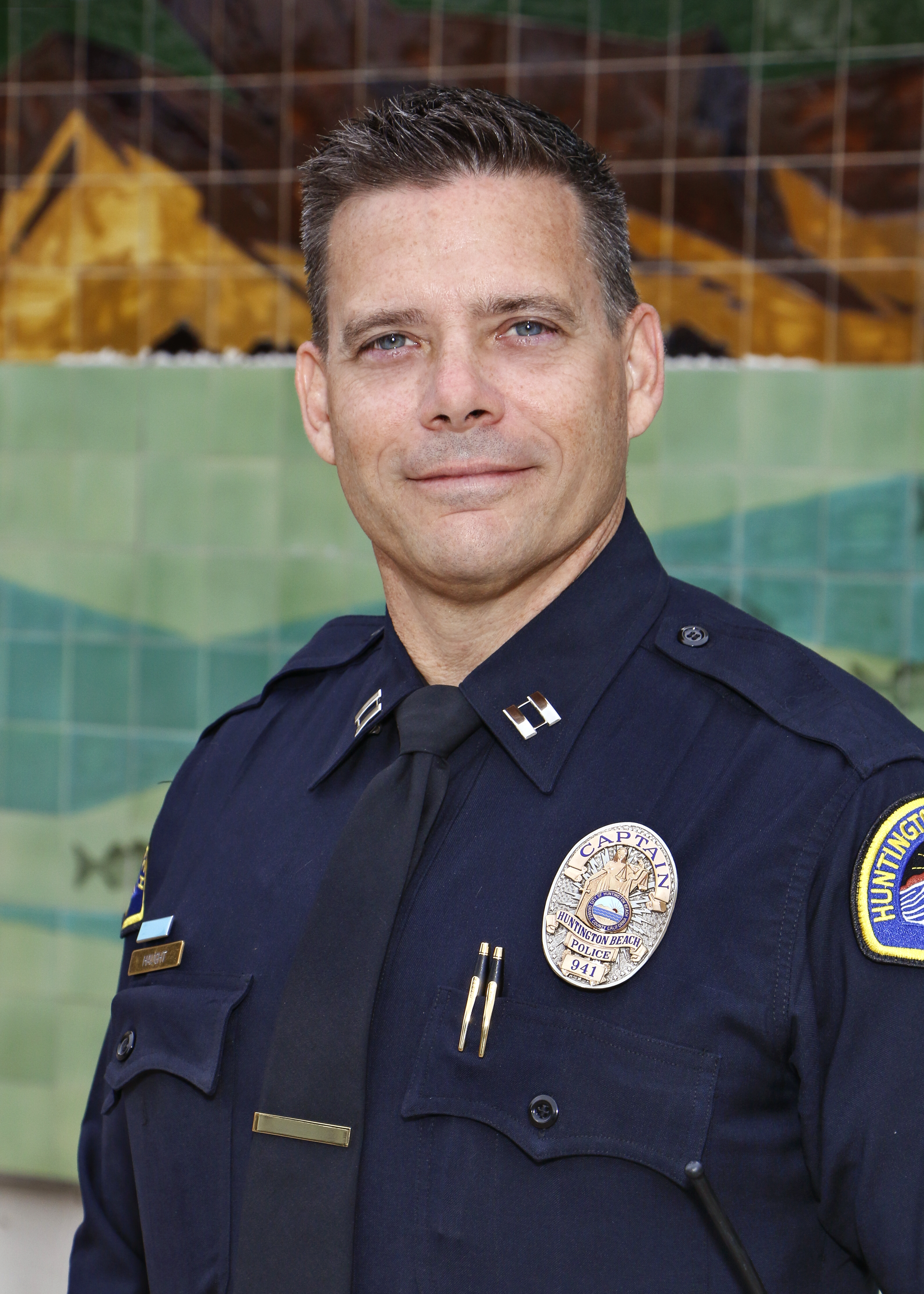 Captain Haught began his career at the Huntington Beach Police Department in 1988 as a Police Cadet.  During this time, he attended California State University, Fullerton where he obtained his bachelor’s degree in Finance.

Captain Haught has been a Police Officer in this city for over 29 years and has worked a variety of assignments as an Officer, Detective, Sergeant, Lieutenant, and now as a Captain.   Some of his assignments as an Officer included Beach Detail, Directed Enforcement Team, Gang Detective and Narcotics Detective.  He was also assigned as an Auto Theft Investigator with the Orange County Auto Theft Task Force.

During his time as a Sergeant, he worked as our Traffic Administrative Supervisor, Special Events Coordinator, Special Investigations Bureau Supervisor and Internal Affairs Investigator.  Additionally, Captain Haught served as a Firearms Instructor and Trauma Support Team Supervisor throughout his career, and spent 17 years on the HBPD SWAT Team as both an Officer and a Sergeant.

After his promotion to Lieutenant, he was assigned as a Watch Commander in the Patrol Bureau and most recently as the Professional Standards Bureau Commander.

Captain Haught was promoted to the rank of Captain on September 7, 2019 and is currently assigned as the Special Operations Division Commander. 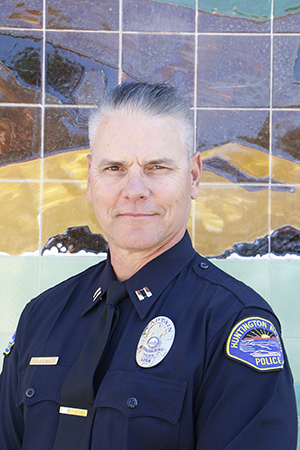 Captain Svendsbo began his career with the Los Angeles Police Department in March 1990.  He came to the HBPD in December 1992.  He holds a bachelor’s degree from Chapman University and a master’s degree from National University.  He is also a graduate of the Senior Management Institute for Police and the FBI National Academy.

He promoted to sergeant in 2005 and quickly returned to the SWAT Team as a Team Leader.  He also worked as a supervisor in the K9 Unit, Gang Unit, and the Narcotics/Vice Unit.

After promoting to lieutenant in 2013, he returned to the SWAT Team as the Team Commander.  He also worked as a Watch Commander, Detective Bureau Commander, and Professional Standards Bureau Commander before his promotion to Captain in 2022. 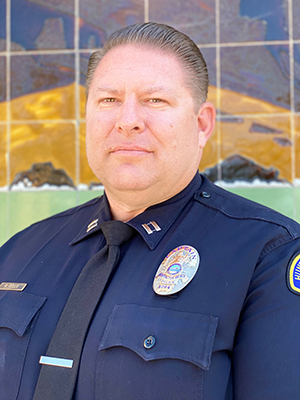 Captain Reilly has been a Police Officer for over 20 years and has worked a variety of assignments as an Officer, Detective, Sergeant, Lieutenant, and now Captain. Some of his assignments included, Patrol Officer, Field Training Officer, Gang Detective, and Crimes Against Persons Detective.

Reilly was promoted to the rank of Captain on September 18, 2021, and is currently assigned as the Patrol Division Commander. 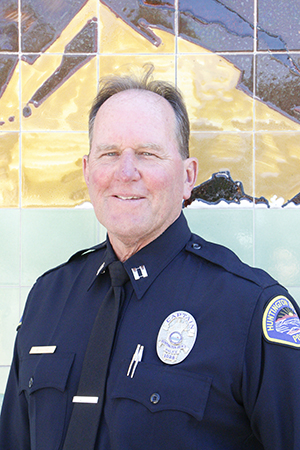 Captain Winks was self-employed in a masonry construction business in Huntington Beach until he was 35-years-old.  At that time, he decided to make a career change to law enforcement. He has now worked at the Huntington Beach PD for the past 23 years. 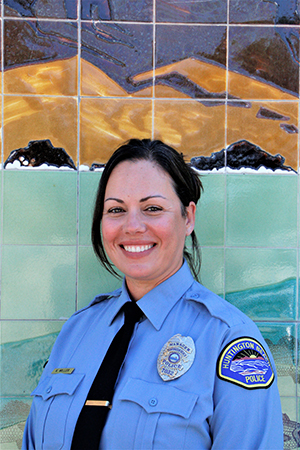 Shortly after, she moved to the Tustin Police Department where she started as the Records Lead. After 2 years she was promoted to Records Supervisor and named acting Dispatch Supervisor. In 2011, she was promoted to Support Manager overseeing the Records, Dispatch, Police Services Officers and Property units. Kristin also spent 5 years as the CALEA Accreditation manager for the department.

In late 2016, Manager Miller arrived at the Huntington Beach Police Department where she is the Administrative Division Services Manager. Under her command include Records, Dispatch, Property, Front Desk, Personnel and Budget. She is also liaison to the City’s IS Department.