Senior Softball Tournament - EVENT HAS BEEN CANCELLED FOR 2021 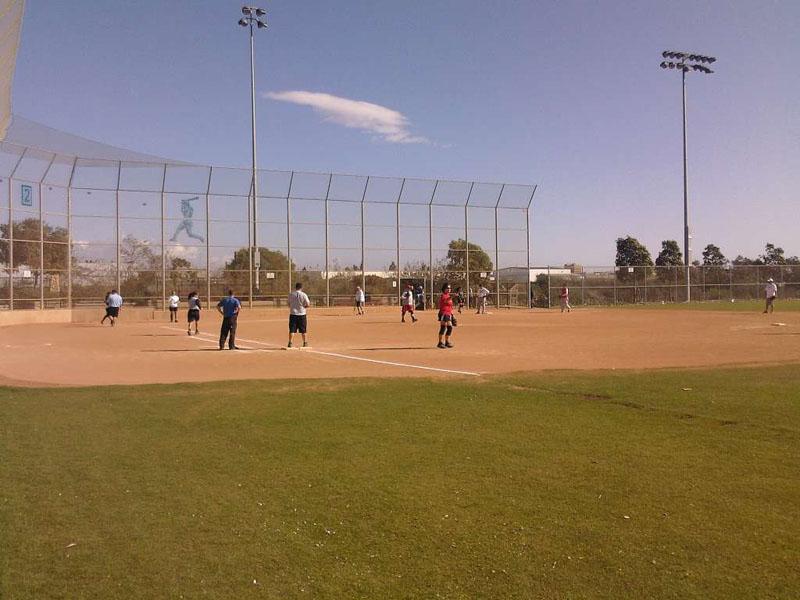 The annual Senior Softball tournament is hosted by the Huntington Beach Council on Aging and partnered with the City of Huntington Beach. The 34th Annual Senior Men's Softball Tournament and the 12th Annual Women's Legend Tournament at the Central Park Sports Complex in the City of Huntington Beach. This annual tournament continues to have inter-state appeal as teams from Arizona have joined teams from Simi Valley, Valencia, Oxnard, Carlsbad, and of course Huntington Beach for relaxing and fun time in the city each year. In past years, there have been 24 teams competing in six divisions for the men's side of the tournament while there were six teams competing in the women's tournament for the claim to the best of the Southland in their competition level. All participants in the tournament receive the very popular special edition commemorative shirt, celebrating the anniversary of this event. Individual championship awards are given to the winning team in each division.


Solar energy has been used for over 2700 years. In 700 BC, glass lenses were used to make fire by magnifying the sun’s rays. Learn more about solar.